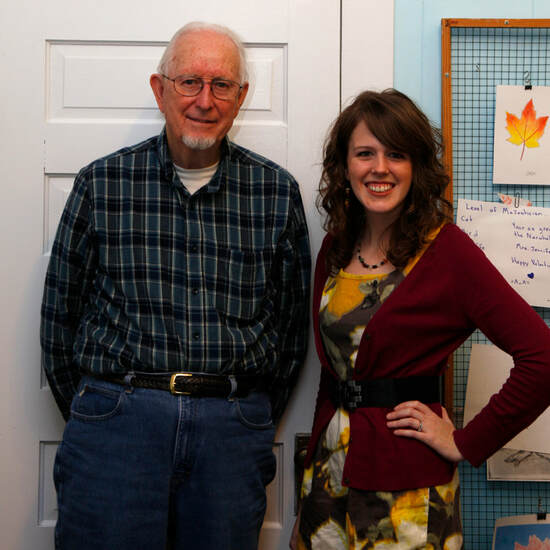 Fast forward to 2011! Orrin Morris met Jennifer Baker, a graduate of Savannah College of Art and Design with a degree in painting, and the current owner of the Sketching Pad. The heavens opened up, a beam of light shown down, and they knew instantly that their meeting was meant to be. (At least that's how they both remember it.) Before either of them knew it, a bond was formed and a partnership began to unfold.

The class schedule was expanded to six days a week, and watercolor, painting, adult and preschool classes were added to the studio.  The window painting and artwork commission programs that Orrin put into place have continued to grow and expand. The team was expanded to five absolutely exceptional artists, some of whom were trained by Orrin from the time they were small children. The entire team feels so blessed to be a part of this incredibly creative and inspiring community! 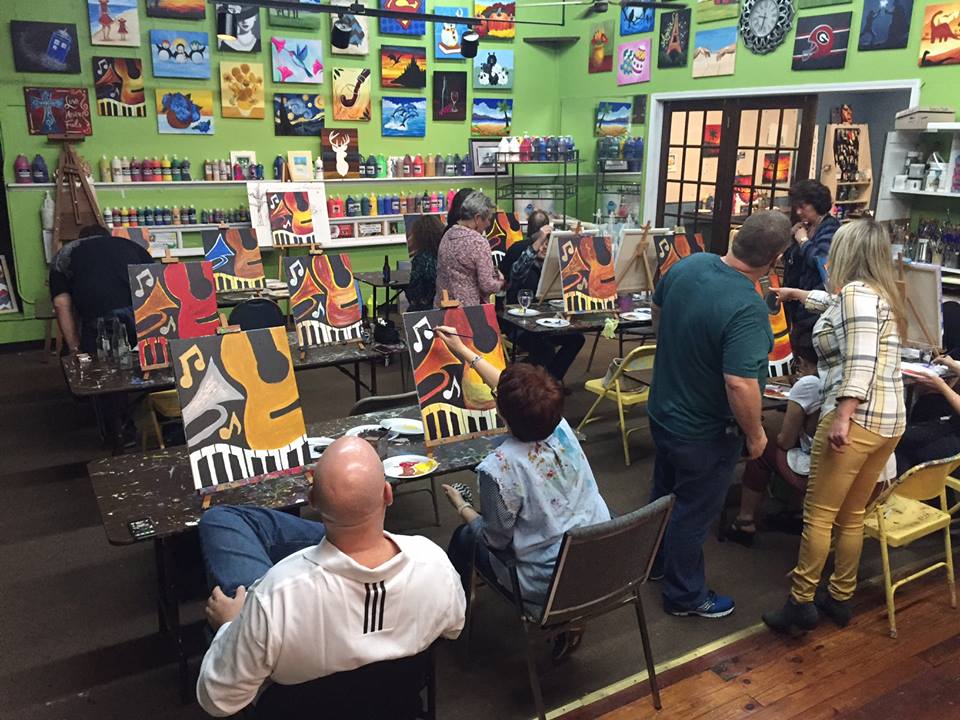